The underlying idea was based on a very artificial and abstract design approach, therefore differentiating itself from the direction taken so far in the M-presentations. In addition to the key messages such as power and speed, the M’s character was also to be illustrated. 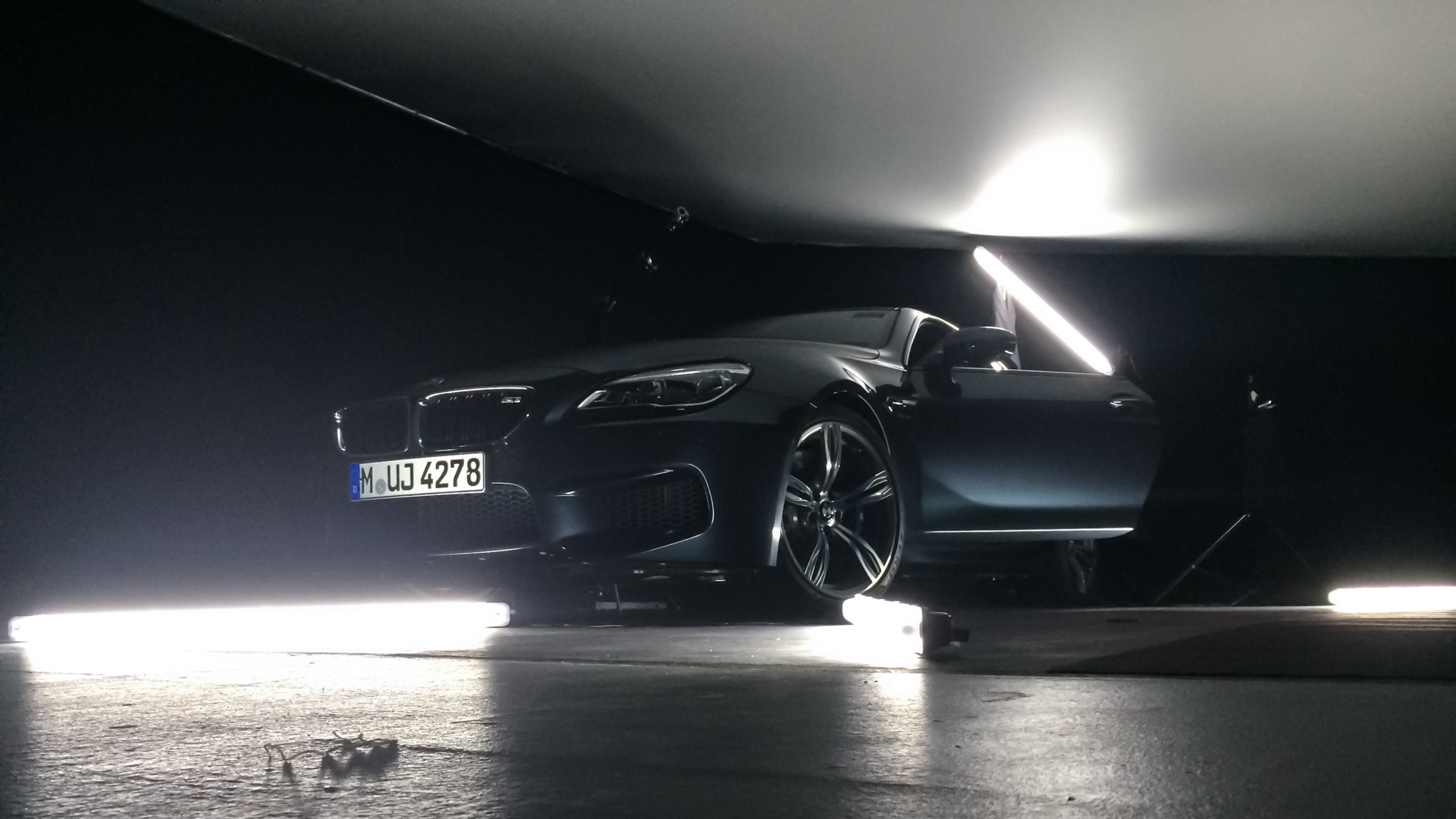 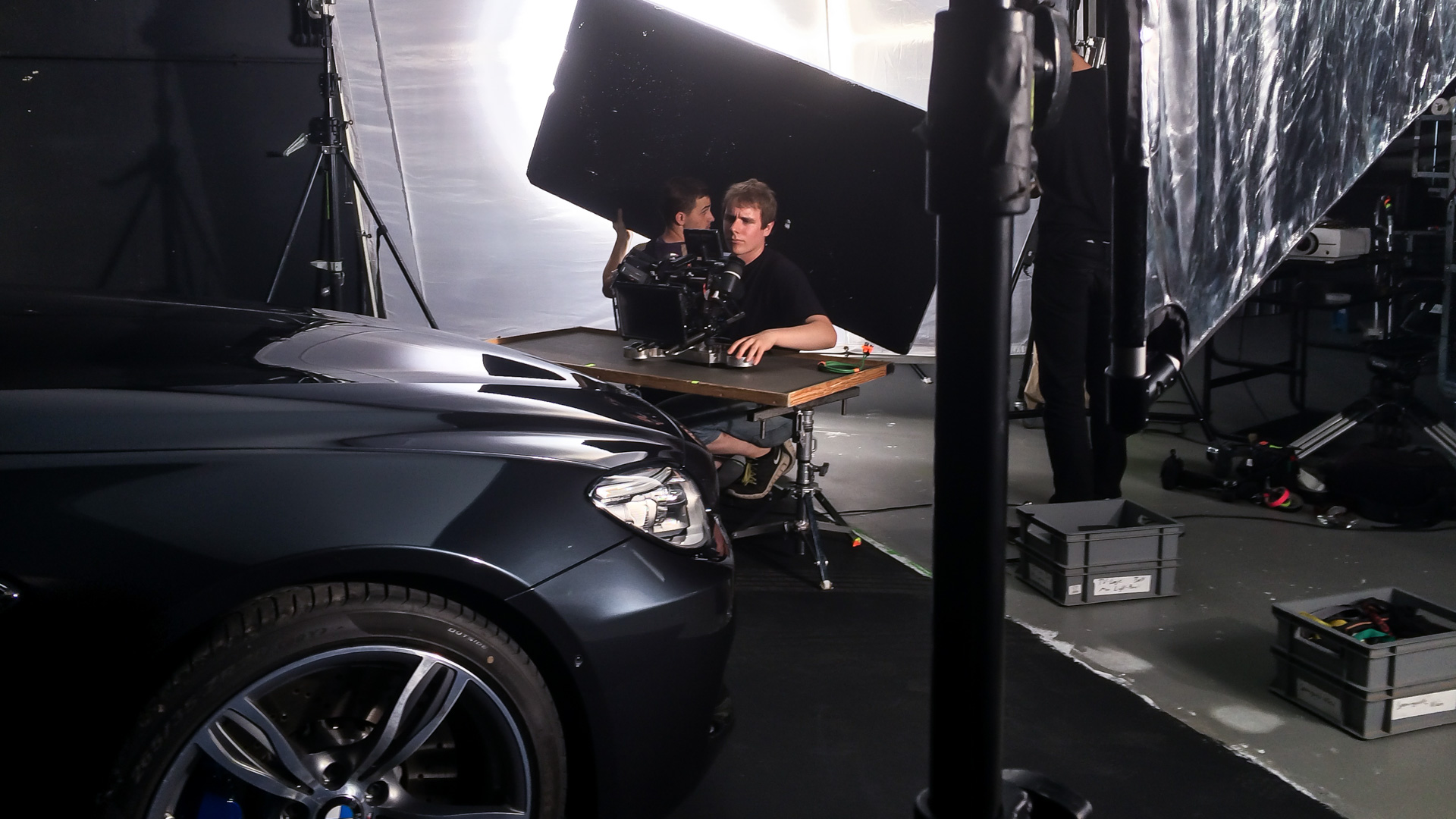 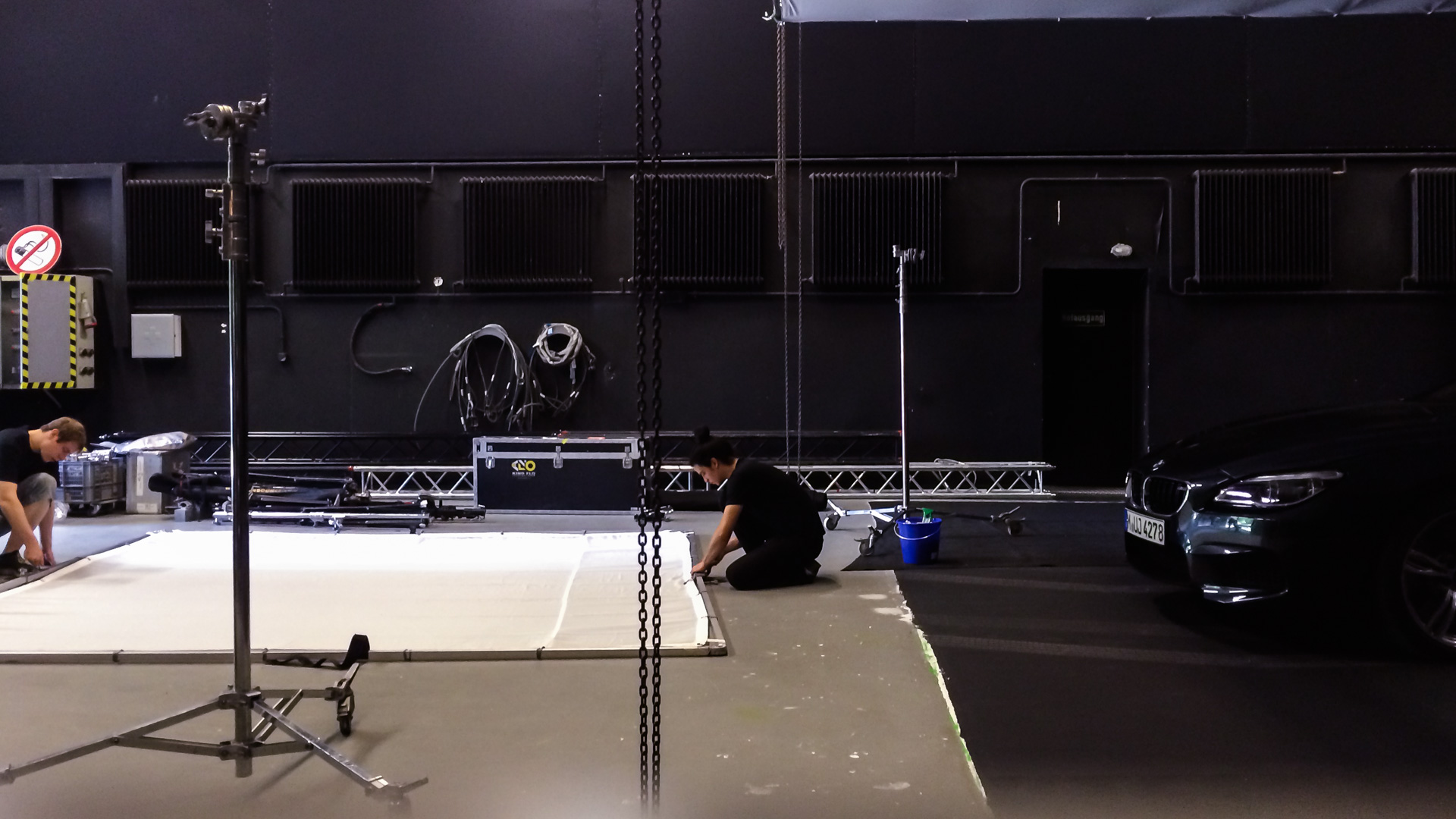 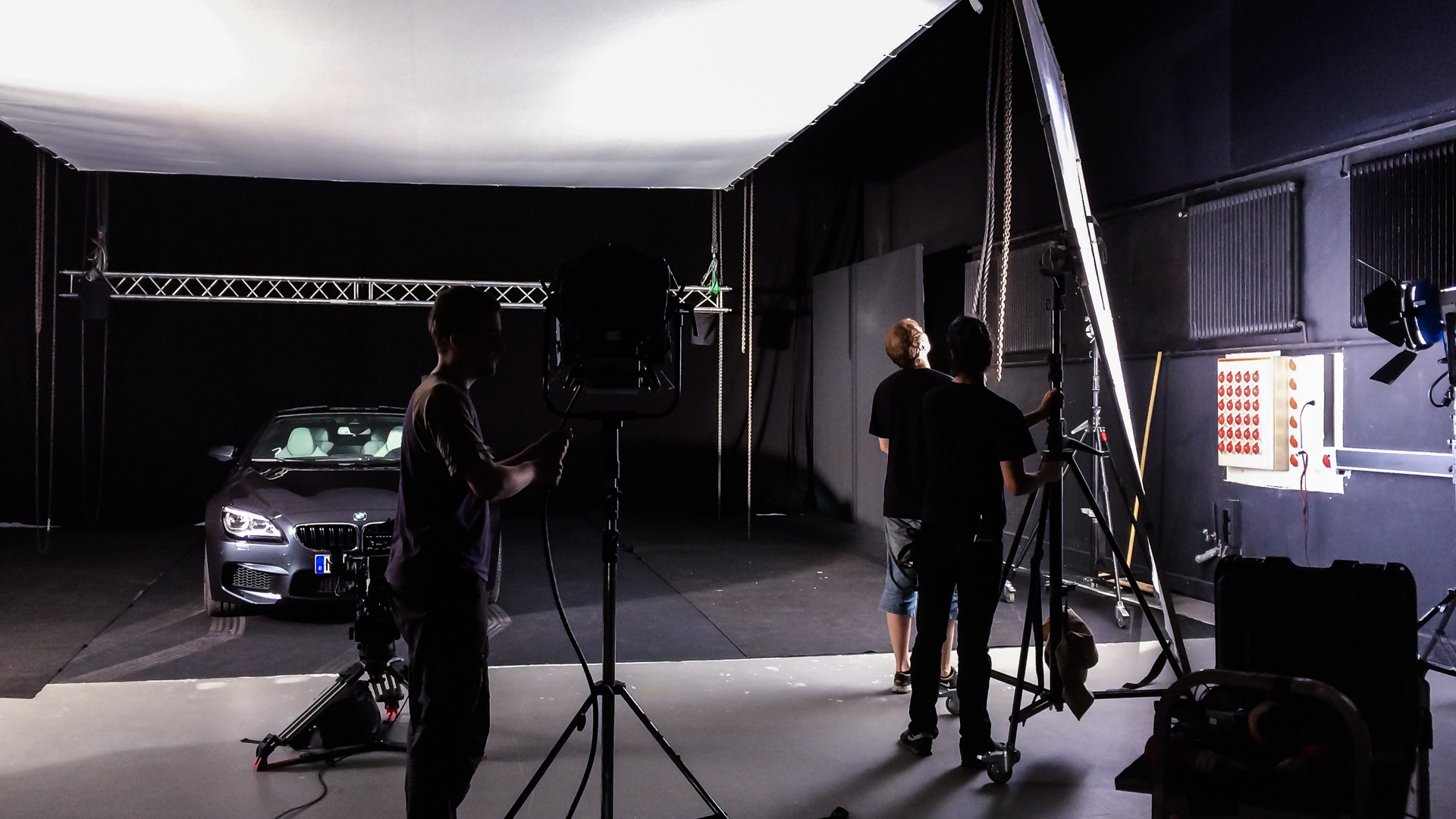 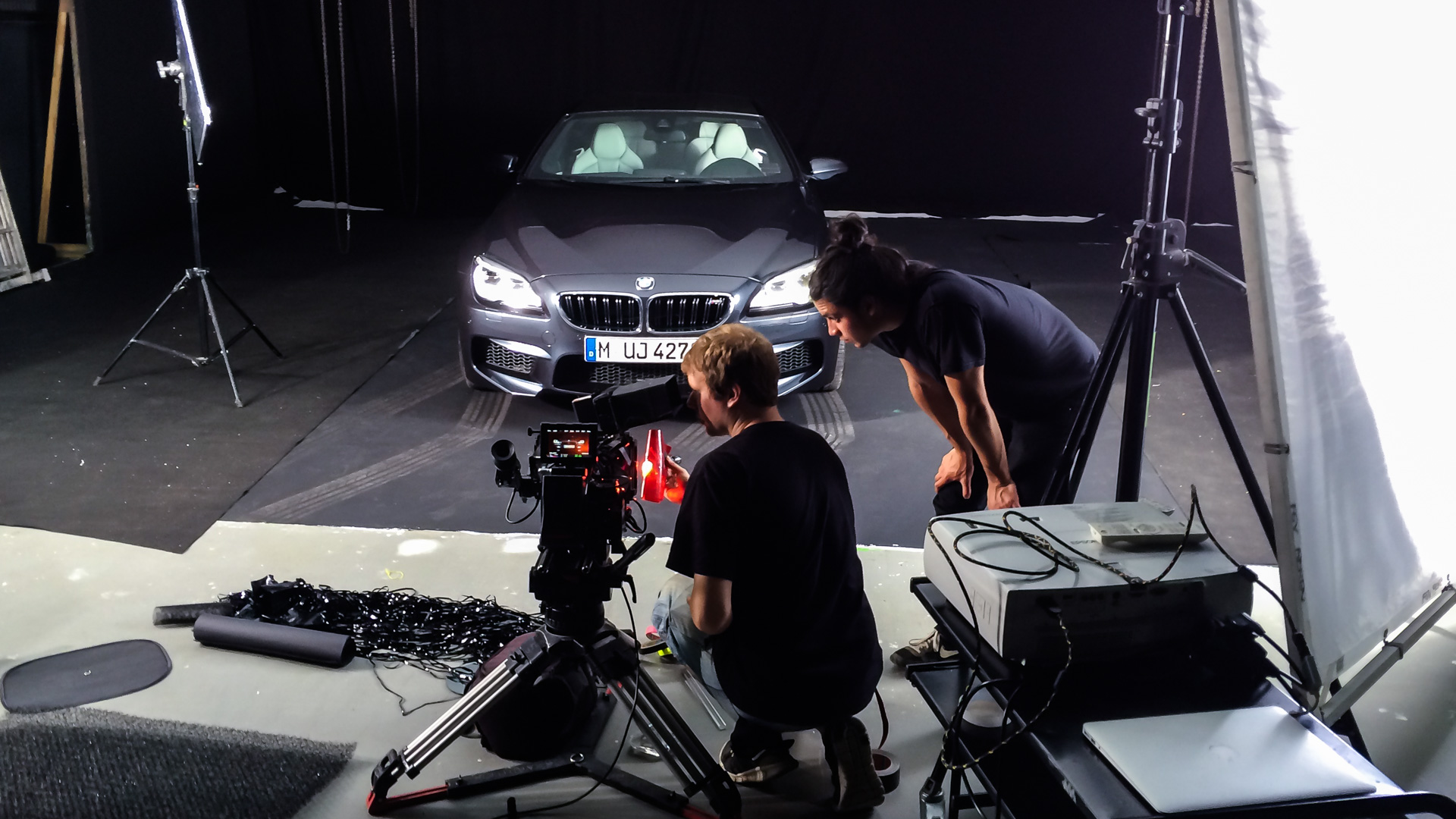 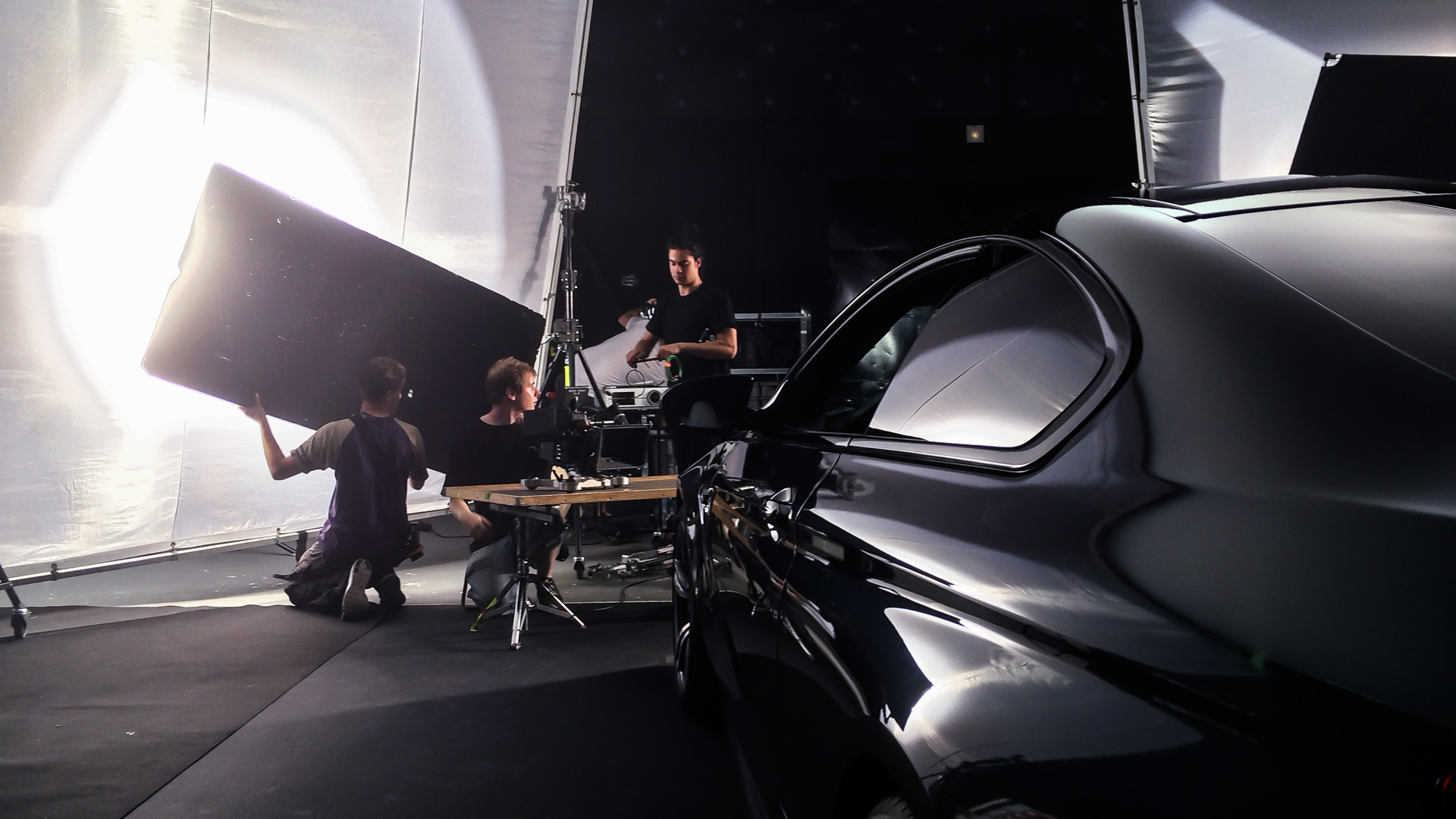 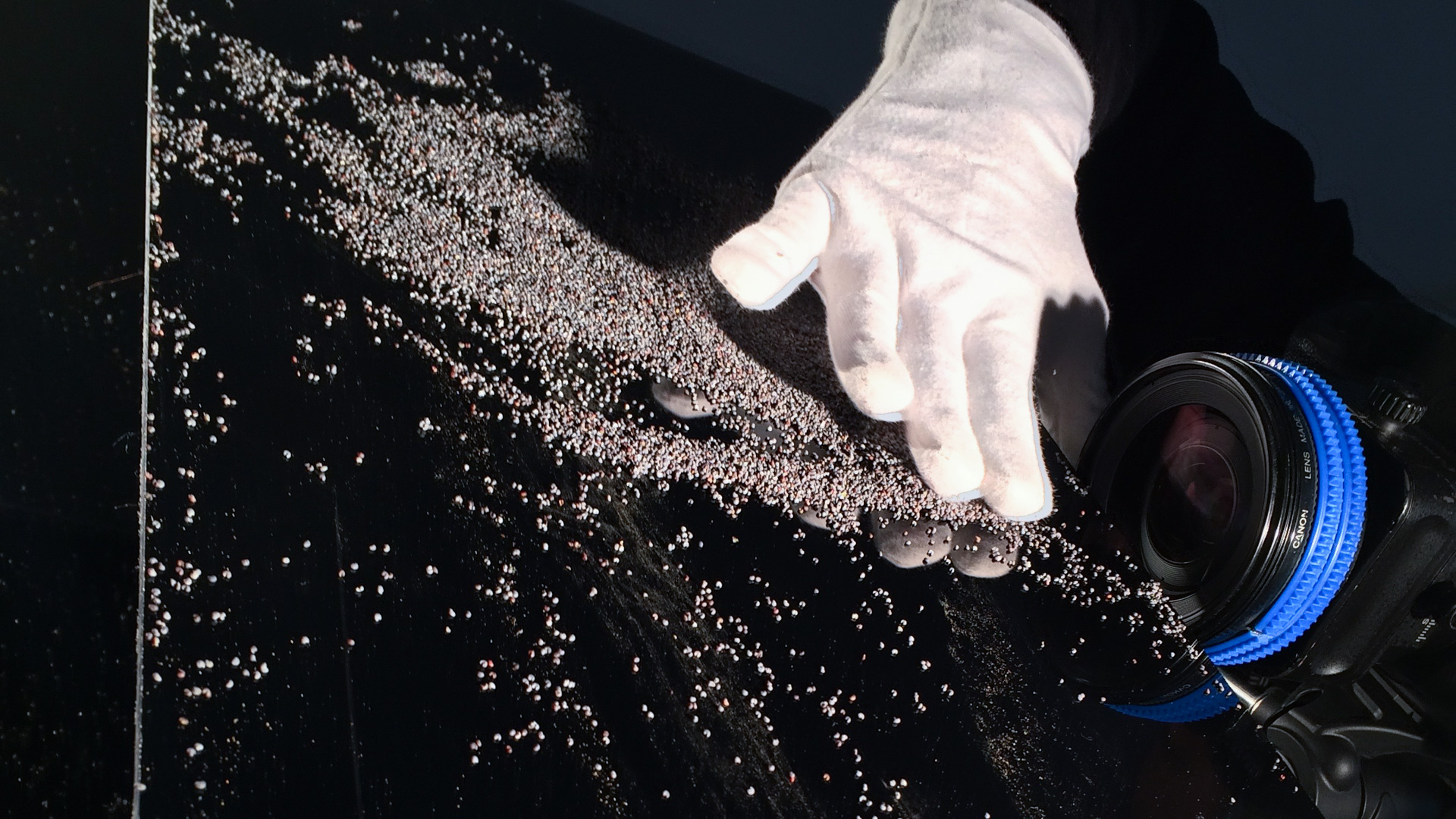 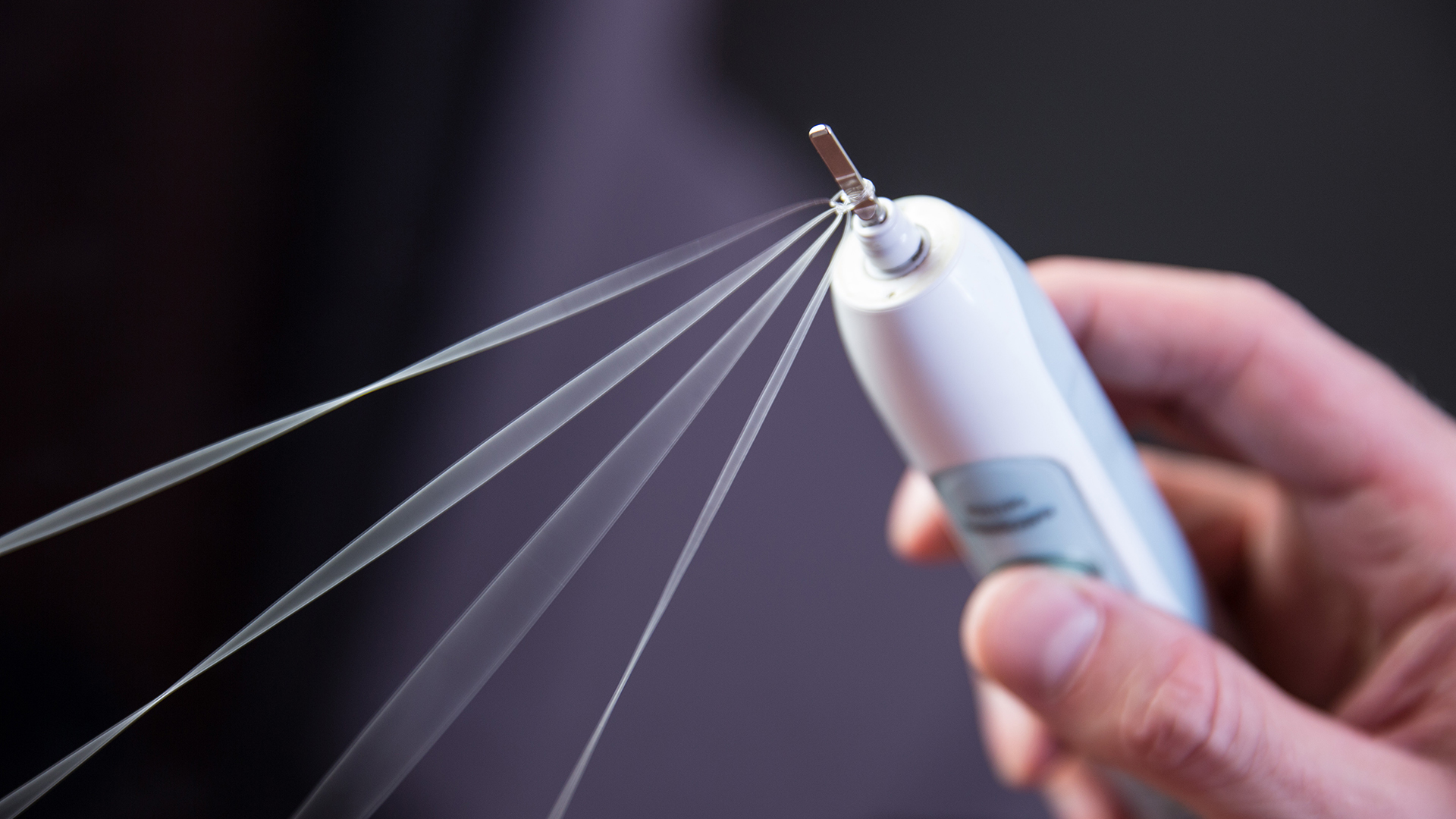 »We wanted to exclusively use analogue recordings thereby reflecting authenticity and street credibility.«

To do this we used two fundamental components as a basis. Firstly, the M6 itself was to be put in the limelight in a new and experimental way, using light, movement and materials. Secondly, we wanted to present the M6's personality by use of vibrating objects and materials including metal grilles, sheet metal, fibres, gravel and liquids as wells as many others.

This mixture created a surreal series of shots, which never shows the M6 in its entirety but makes it palpable and brings it to life for the viewer. Due to the high level of abstraction, it was to have the effect on the viewer of being mysterious, puzzling and also slightly provocative. One particular challenge was to split the sections at the end, across the three screens, and to completely rearrange them with the music.

»Due to the high level of abstraction, it was to have the effect on the viewer of being mysterious, puzzling and also slightly provocative.« 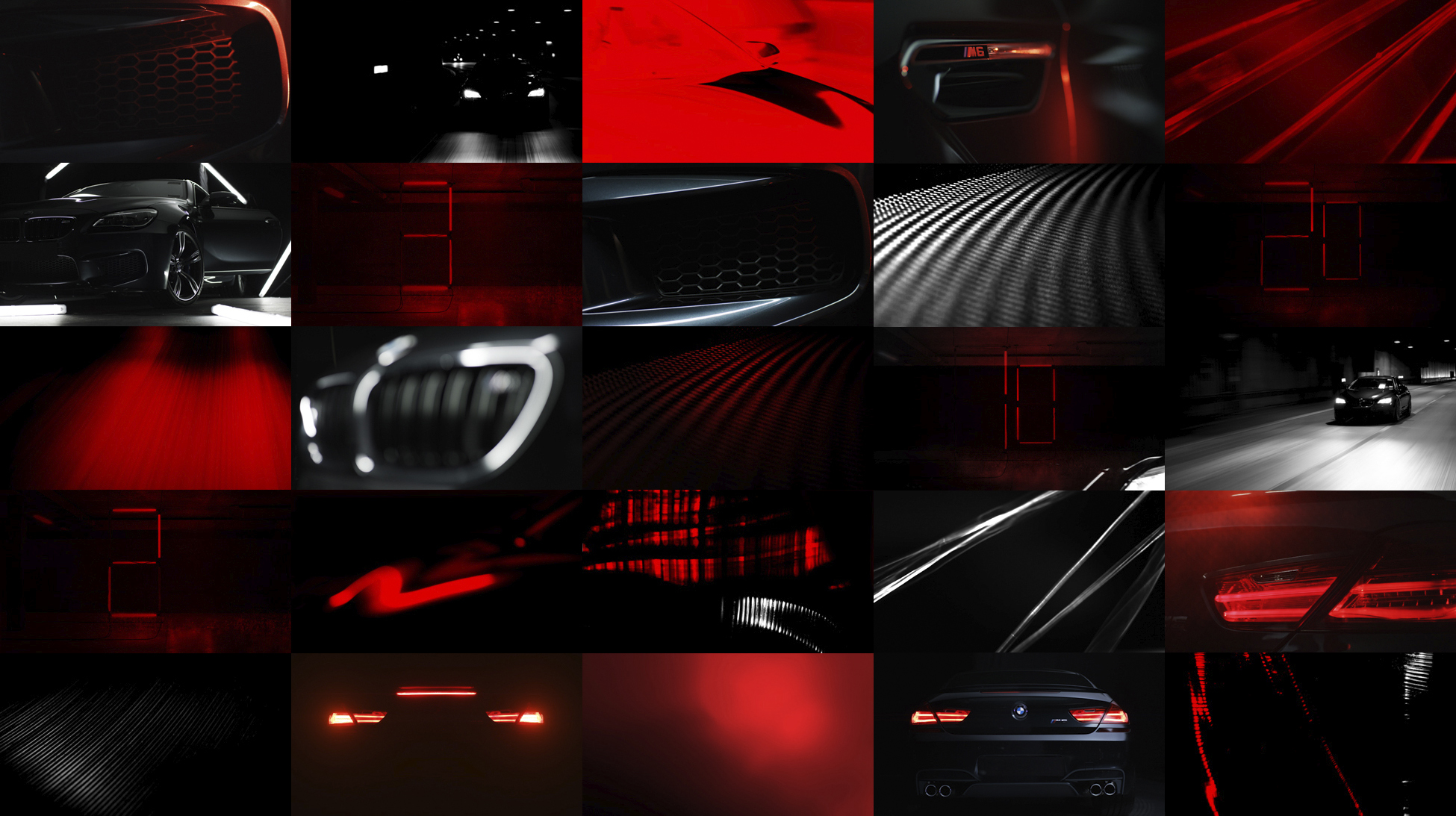